Craig grew up a member of New Beginnings and still remembers the early days of gathering together in a small storefront in downtown Bixby every Wednesday night. After spending his high school years in the student ministry at NB, he moved to Stillwater where he attended Oklahoma State University and earned a Bachelor’s Degree in Psychology in 2013. He then chose to cut his ministry teeth working with college students at a nearby church close to campus. There he met his beautiful bride-to-be, Courtney, and got married shortly after. Craig joined the staff at NB in September of 2017 and enjoys working as Family Pastor of High School while simultaneously pursuing a Master of Divinity from The Southern Baptist Theological Seminary in Louisville, KY. Craig is driven by God’s grace shown to us in Christ and loves to see this same grace shape the lives of the young people around him.

The Latest From Craig Exendine 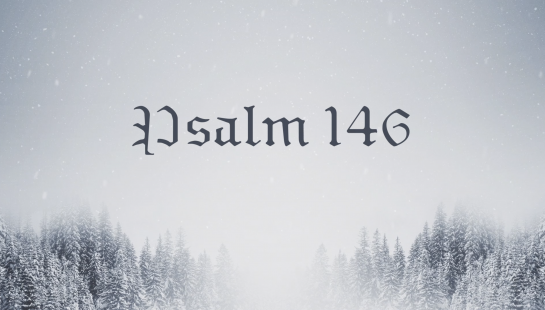 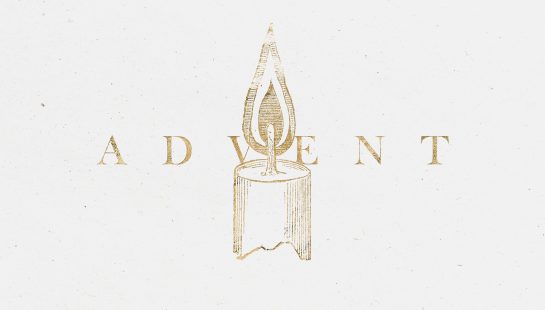 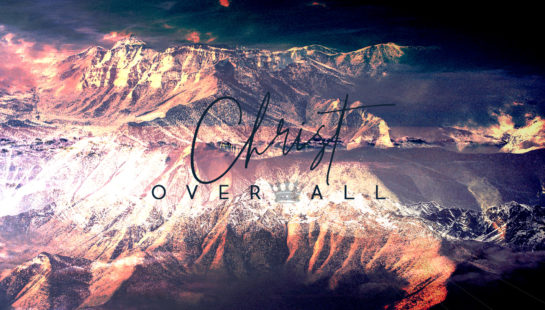 Christ Over All: Week 10

Christ Over All: Week 4 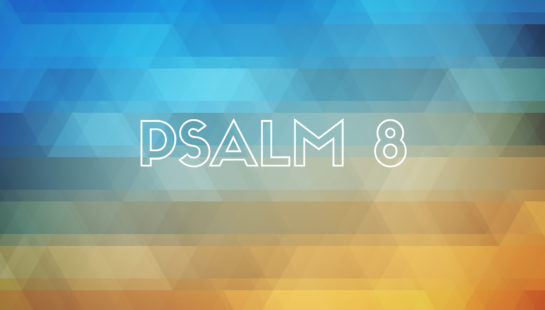 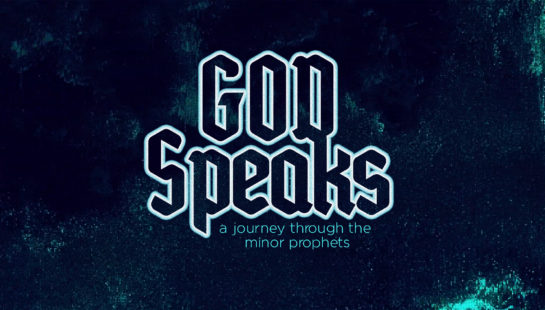 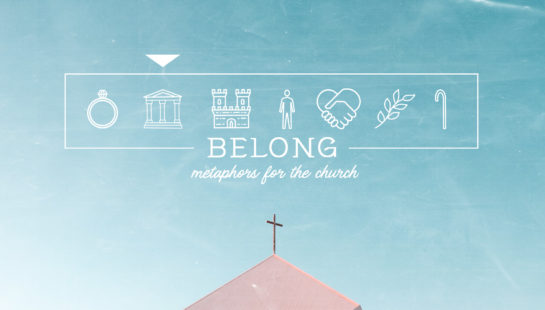 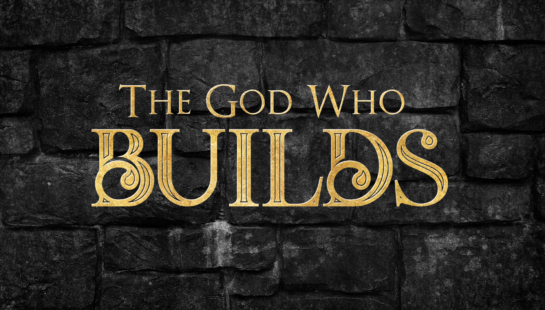 The God Who Builds: Week 7

More posts »
Hey there!
Send us a message and we'll get back with you!